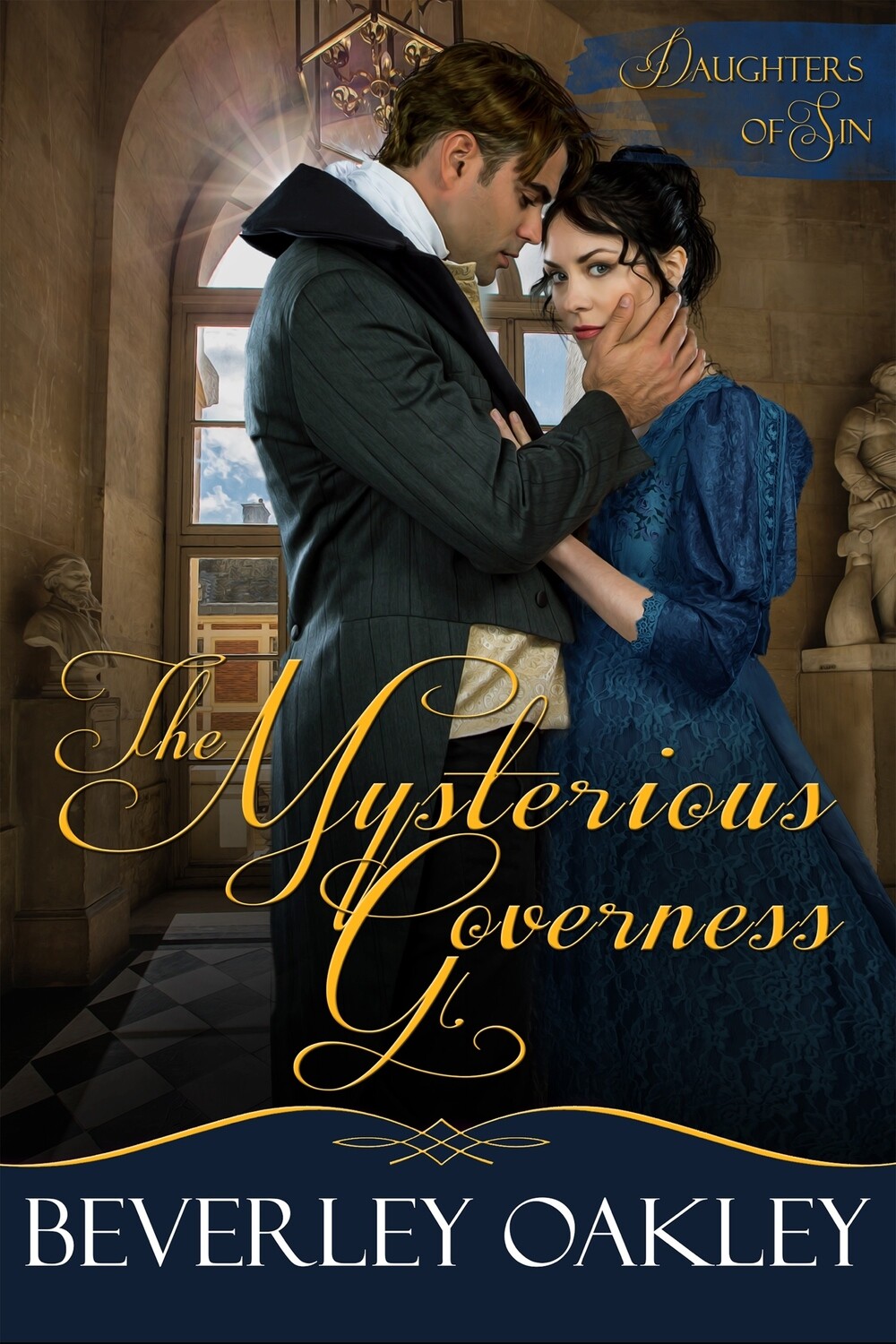 The Mysterious Governess (#3 - Daughters of Sin)

Two beautiful sisters – one an illegitimate governess, the other a celebrated debutante – compete for love amidst the scandal and intrigue of a Regency London Season.

THE MYSTERIOUS GOVERNESS is Book 3 in the Daughters of Sin series but can be read as a stand-alone as it features the sibling rivalry between Viscount Partington's two nobly-born and three illegitimate daughters from a completely different perspective.

The Daughters of Sin series has been described as a Regency-set 'Dynasty'.

What readers are saying:


"The storyline is uniquely designed, and cleverly executed. Spies, traitors, deception, betrayal, mystery, suspense and romance, bring together an intriguing Regency Romance, with many twists and turns, and an abundance of adventure"~ Amazon customer.

Save this product for later
Display prices in: AUD