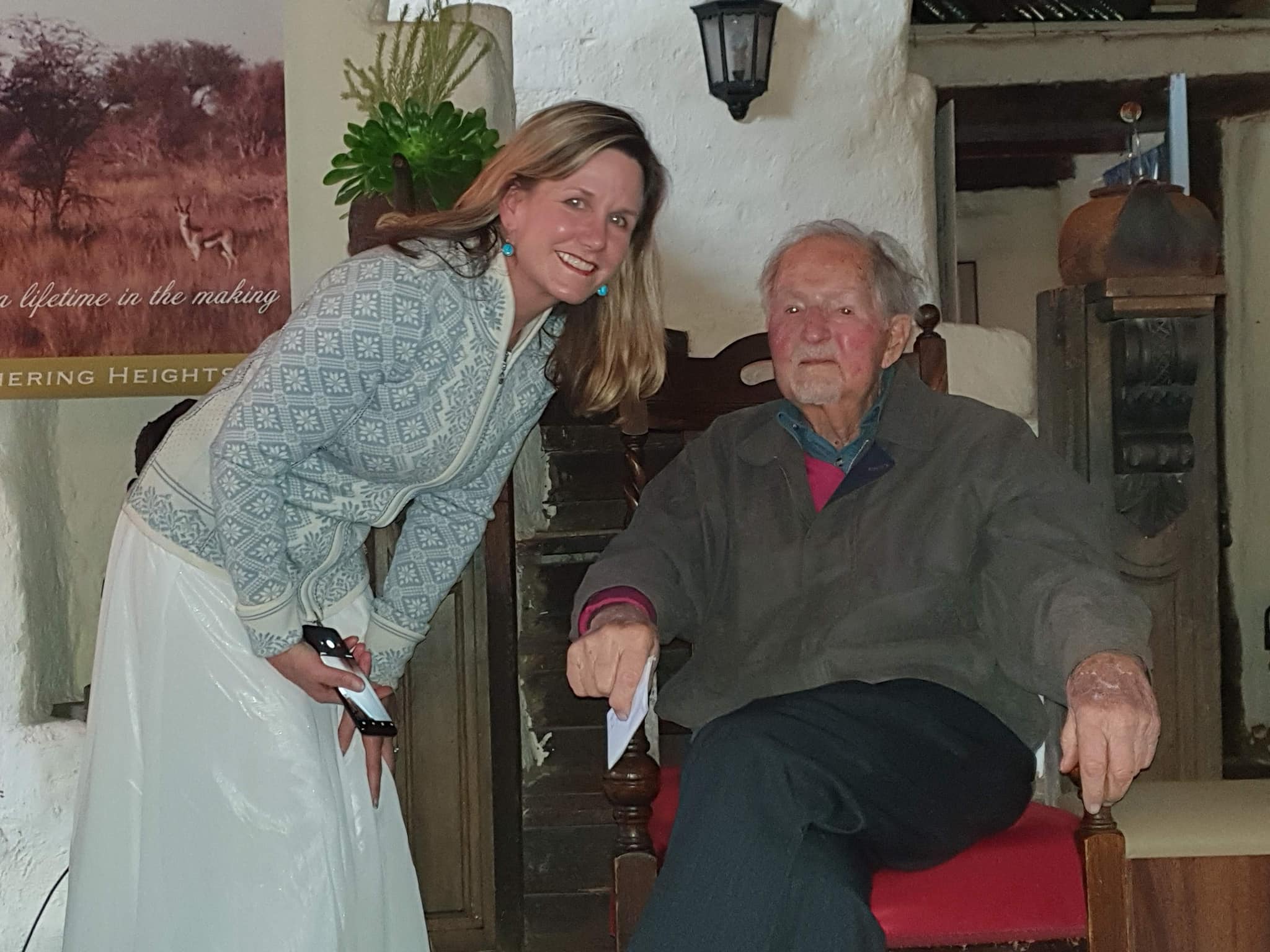 In fact, this is the first time I’ve gone into the ‘back end’ to add content – after my fabulous designer, Dave, turned my website into something I’m really proud to show other people.

He’s been working on transferring from the old site to this site the content for my 22 books for a couple of months but as I’d been accepted for a BookBub Featured Deal (yes, said in hallowed tones because it’s so hard to get and so effective for creating visibility) I asked Dave if we could go live in time for September 30.

We did, and so I was all geared up to maximise my marketing efforts for my Daughters of Sin series, which I’ve decided will always be available at all retailers (rather than have it exclusive to Amazon in KU).

This all happened the weekend following the launch of my dad’s first 4 volumes of memoirs – namely, Growing up in Botswana in the 1930s and 40s, his career in Lesotho in the 1960s, his dad’s pictorial diaries of working in the Colonial Service in Botswana from 1916-1922 and his Uncle Geoff’s experiences in armed combat in four wars.

I’d been collaborating with dad, our InDesign formatter/editor, Pip, a cover designer in Germany, and the publisher, Ingram Spark, outstourcing the various aspects of everything in order to make the book available as a Print on Demand and accessible throughout the world, since Ingram Spark has printing operations worldwide. (Actually, Her Gilded Prison was one of the first books to which I regained the rights from a publisher so I’ve been following the developments of self-publishing for the past 8 years and now teach classes which are popular with a huge range of people, from grandparents who want to print a handful of copies of their children’s stories for their grandchildren for Christmas, to authors who’ve regained the rights to their books. There’s more info in the Events and Classes Tab.)

Meanwhile, the actual BookBub feature took place the weekend I took my 13-year-old daughter to Cairns in Queensland to compete in the Irish Dancing Nationals at the Convention Centre. She’d won a big comp earlier in the year before getting glandular fever so had pulled out of Solo and was just competing in the Teams – so in the 4-hand and the 8-hand. And they were so beautiful to watch!

Anyway, back to the Bookbub and the books side of things. (I really am breaking all the rules by writing this as a letter rather than leaving it and editing it, later. But, the truth is, I’m a bit scared as to whether this is going to look any good on my beautiful new site…or even end up where it’s supposed to go. So, I’m just writing it on the hoof so to speak.)

As I was saying, about the Bookbub, I never thought I’d get accepted and had applied with Her Gilded Prison, Book 1 of my 5-book Daughters of Sin series. Then, when I was notified that I had indeed been successful, I decided to go for a new cover. Dar Albert of Wicked Smart Designs designed all the covers in that series and she did a beautiful job. I then decided the book needed an epilogue because, when I’d written it, I’d intended to show the happy-ever-after in subsequent books but I realised that a could establish a far better HEA rather than a Happy For Now by adding another chapter.

I’m really glad I did that. Readers have said in their reviews that they liked the fact Sybil and Stephen are such a strong pairing, despite the fact she’s older, and I’ve particularly liked the reviews that refer to the unique or unusual storyline and the fact they couldn’t believe there could be a happy ever after.

Something else I did was to ask for reviews straight after ‘The End’ as I knew that if I did get some reviews, it would keep the book higher in the rankings for longer. Amazon rewards things like that and authors have to try hard not to beg, however a polite request attached to a link at the back can make a difference – and it has – as has a link to the following book in the series, Dangerous Gentlemen.

It’s been 11 days since my BookBub and the 23,000 free downloads of Her Gilded Prison have had the following results:

#1 on Amazon Regency Romance and Victorian Romance for 5 days
#4 on Amazon overall for a couple of days
#1 on the Apple bookstore in Free Historical Romance for 4 or 5 days
Fantastic onsell of my other books in the series
Made me very happy and inspired me to keep writing!

The only less than gilded aspect of the success of Her Gilded Prison came as a result of my bragging about the book’s success to my 87-year-old father.

He’s asked me to send him a print copy. I had to think about it for a while before I offered him my agonised confession, saying, “Dad, the book has…sex scenes in it!”

He thought about this for a while and then said, “Well, send it anyway!”