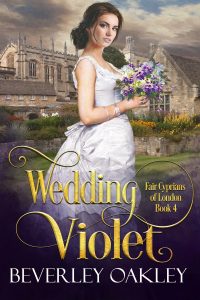 “Clever move, lovely Violet. You’re as inspiring on the draughts board as you are in bed.”

Predictably, they were once again back on the coverlet, Lord Belvedere stark naked, Violet in only a peignoir, but he’d been true to his expressed desires. It seemed he really did want to end their session with some rivalry on the draughts board and some lively conversation rather than once again demonstrating his prowess as a lover.

Violet watched his lordship toss back his champagne. His cheeks were flushed and there was an air of excitement about him, or suppressed emotion, that she’d not noticed before.

With a gusty sigh, he set down his glass and sent Violet a long and level look as he leant back against the pillows. “Definitely a moment to celebrate. A lucky escape, if ever there was one.”

Violet shook her head when he reached for the bottle on the bedside drawers and tried to top up her glass. “And what have you escaped, my Lord? A marauding tiger? The firing squad?” She tried to sound relaxed as she ran her forefinger over the smooth surface of the white piece she was waiting to move once it was her turn. She could see an opportunity that she suspected he’d missed.

“Not quite, though, either way, my fate would have been equally unhappy.” Lord Belvedere leaned over, picked up his black, and neatly moved to take three of her pieces. “You thought I’d missed that, my love. But I’m not so stupid. Nor are you, for that matter.” Then, in a more robust tone, “I was to have been married tonight. Can you believe it, but three hours ago I was all dressed up and standing at the altar in my very finest.”

“You were to have been…married?” Violet felt her first flush of panic for the evening as she tried to discern if the beautiful…naked…man before her was in earnest.

If he was, then—what had she done?

Sensing her discomfort, he patted her wrist. “I waited at the altar for more than an hour for the wretched female.” For the first time this evening he looked grim. “Lord, I certainly had everyone’s sympathy by the time we all realised the game was over.”

“I’m sorry.” Violet plucked at the silken folds of her peignoir and thought how strangely different men were from women when dealing with crises of the heart. Recalling the moment of realisation that the man she’d loved had let her down so terribly still sent ice through her veins, nearly two years later. But her first recourse had hardly been sexual diversion. A wave of self-revulsion engulfed her. Oh no, that had come much later. Though hardly at her behest.

“Lord, you can’t imagine it! I’d arrived at the church feeling sick to my stomach with nerves but determined to do the right thing.”

She searched for any sign of remorse on Lord Belvedere’s part for having assuaged his wounded pride in the arms of a…lightskirt—oh, how she did suffer at the term that indicated how far she’d fallen.

But she could find none.

He glanced at her, then looked away, stroking the glossy tops of the marble pieces as he added, reflectively, “Of course, I got what I deserved. The whole debacle was, after all, my fault.”

“What was your fault? That she didn’t arrive?” Violet tried to imagine what scenario might have prevented an eager bride-to-be from making such an important appointment. Her self-recrimination of a moment before was replaced by a surge of anger towards the man in front of her. Somehow, she suspected, Lord Belvedere had evaded a marriage he didn’t want. Perhaps he hadn’t waited long enough. Perhaps he’d ensured his bride-to-be was detained on purpose. Oh, Violet knew of many underhand ways a man could slip and slide out of his obligations.

Yet, was she any better? If she were made of sterner stuff and lived by her principles, she’d point at the door and tell him to get out right now. No young woman should ever have to go through what Violet had gone through.

Just as quickly, the emotion drained away. Why should she expect any better from a client? Clearly Lord Belvedere, for all his charm and winning ways, was as morally deficient as all the rest.

And besides, one only had to see how far Violet had fallen than to know that she was the last person alive who could criticize another for their morals.

Lord Belvedere shook his head, unaware of her changed feelings towards him. “No, it was my fault for asking her to be there in the first place. For asking her to marry me when I knew she didn’t want to. Standing there in the silent vestry, feeling the sympathy of the wedding guests while my own shame nearly felled me…well, it was just divine punishment.” He took another sip, then kissed the tips of his fingers in a careless gesture of gallantry towards Violet. “I don’t know what I would have done if I hadn’t found you. But then, you were only doing your job, weren’t you?” 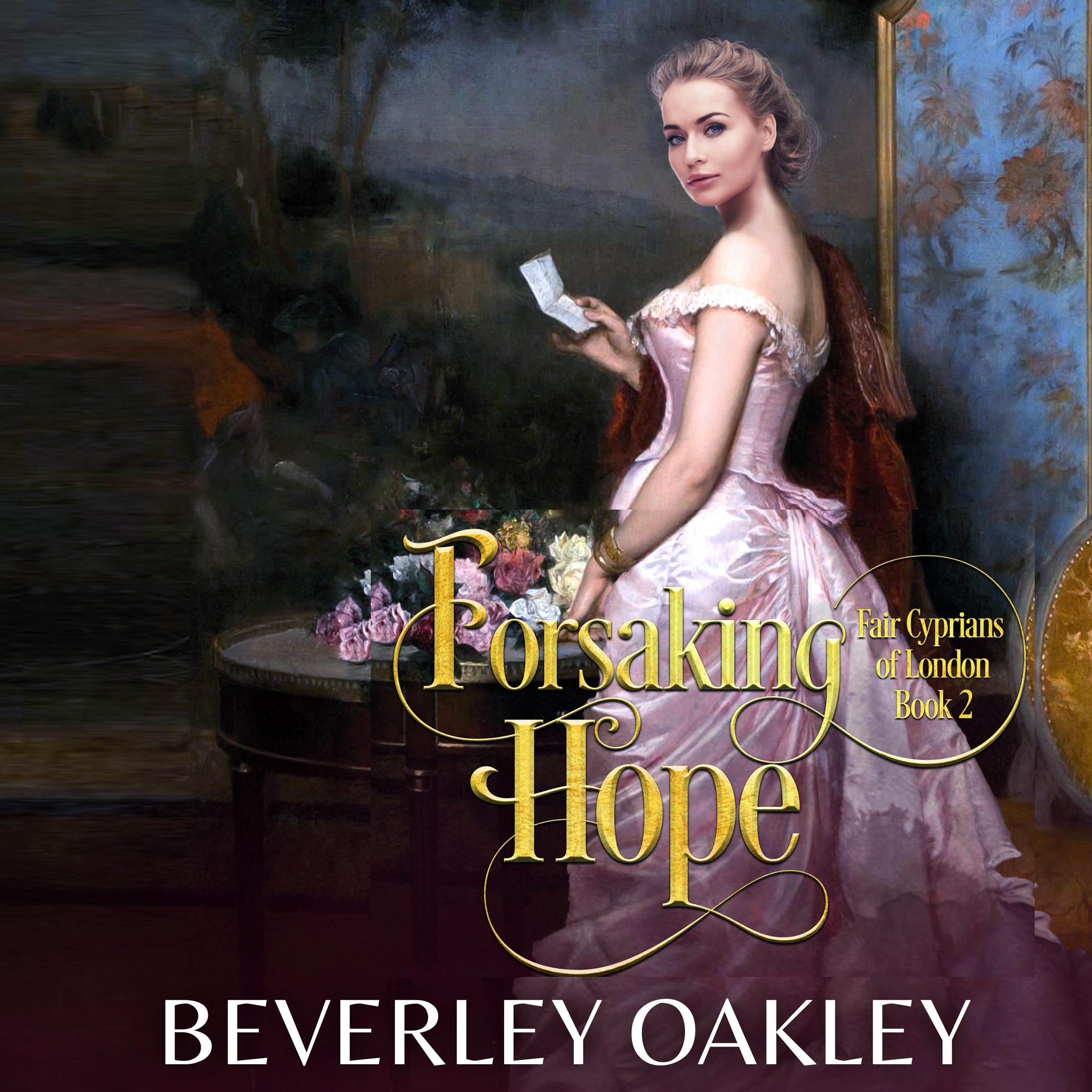